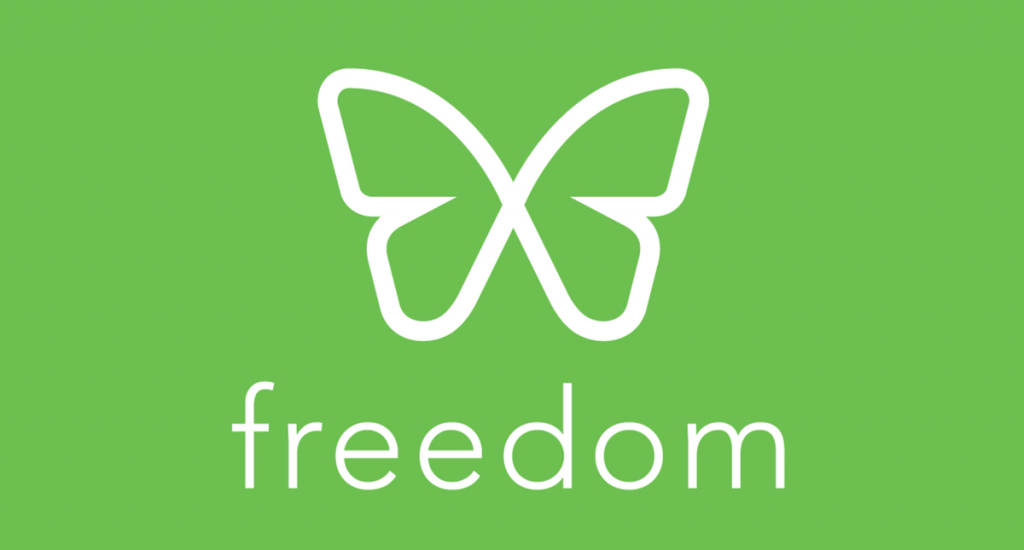 In Summer 2018, around the time Apple launched the Screen Time product, Apple removed Freedom and other Digital Wellbeing apps from the App Store.

After investigative reporting by the New York Times, and anti-trust investigations by numerous regulatory agencies, Apple reversed their decision and allowed Freedom back into the App Store.

While the information in this post is no longer correct (we’re back in the App Store!), we wanted to keep this around to document the experience we went through. It was a very tough time for our company, and we’re glad to be on the other side of it.

Freedom has been in the App Store for the past three-and-a-half years, and our mission has always been to help people block distractions on their devices.  We make it possible for people to turn off the distractions of their choosing – so they can increase their wellbeing, be more productive, study more effectively, get better sleep – the list goes on.

We’re one of the earliest companies to see the problem of digital distraction – we’ve been innovating in the space since 2012.  Our iOS app was extremely popular, with over one million downloads.  With the rise of the “Time Well Spent” movement, we’ve been excited to see the groundswell of support for reducing digital distractions and being more intentional about device use.

iOS was developed absent of any API’s for managing distractions, so we’ve had to improvise our solution.  We’ve always used a VPN to block distractions, which has been safe, effective, and approved by Apple.  A few years ago, some other apps adopted this approach to block ads, which eventually fell out of favor with Apple.  Importantly, Freedom has never been an ad blocker – our product has always been about enabling people to control distractions.

However, the reviewers did not seem to see the distinction, and Apple created a policy that VPN’s can not be used to block ads, or any content in apps.  It’s impossible for a tiny company to fight Apple, the world’s largest corporation, so we revised our app so it did not install a VPN anymore, and sent it in for review.  After waiting for over two weeks, Apple gave our app a 3 minute review, rejected it and removed our existing app from sale.

A Loss of Control

If Apple follows through on their policy of removing every app that uses a VPN to block content, we’re in a brave new world.  What is lost is any notion of control over the content flowing through these extremely pervasive devices.  We believe that you should have the choice to turn off social media or news when you want to focus.  It is your phone, after all.

What is particularly confusing is that, as Apple created this policy to target ad-blockers, they just let a new VPN on the store that, you guessed it, has a very prominent ad blocking feature.  So if there is a policy that a VPN can not be used to block content, it is only being selectively enforced.

Apple will likely point out that their competing product, ScreenTime, is superior to Freedom.  We applaud Apple’s initiative in integrating ScreenTime, but ScreenTime is designed around the addiction problem-case.  With ScreenTime, you set a limit on apps and use them until your time runs out.  Freedom is a cross-device solution built around scheduling, on-demand blocking, and enabling you to focus at your optimal times.  Though it seems similar, there are important differences between the approaches.  We’re incredibly sorry to see people lose this.

Block your distractions. Focus on what matters most!
Try Freedom for free!

What We’re Doing Next

Though we’re pretty sore at the moment, we remain fans of Apple and still see a lot of opportunity to continue on our mission on iOS.  We’re preparing new submissions to Apple, and expect to have a new app – albeit with slightly different functionality – in the store fairly soon.  We’ll also be investigating new technical means for achieving Freedom on iOS devices.

In the meantime, we’re working the channels within Apple, trying to convince them of the value of our work.  Here’s how you can help: If you happen to have any ideas, or connections, please reach out to me at [email protected].  We’ll also be updating this post as we get more information.  Thank you deeply for your help, kindness, and patience during this challenging time.

Well, it is two weeks later, and Apple has rejected all of our submissions.  They have made it quite clear that Freedom will not be allowed to block apps, so our only hope is as a content blocker.  We’re incredibly disappointed at their decision.  We do expect to get a release approved in the next few weeks.  In the meantime, we will be focusing more effort on Windows, Mac, Chrome, and our new Android app.

Importantly, if you have previously downloaded the Freedom for iOS app, you can still get it here – and it works just as it used to.

Take back your time and attention from distractions.
Try Freedom for free today! 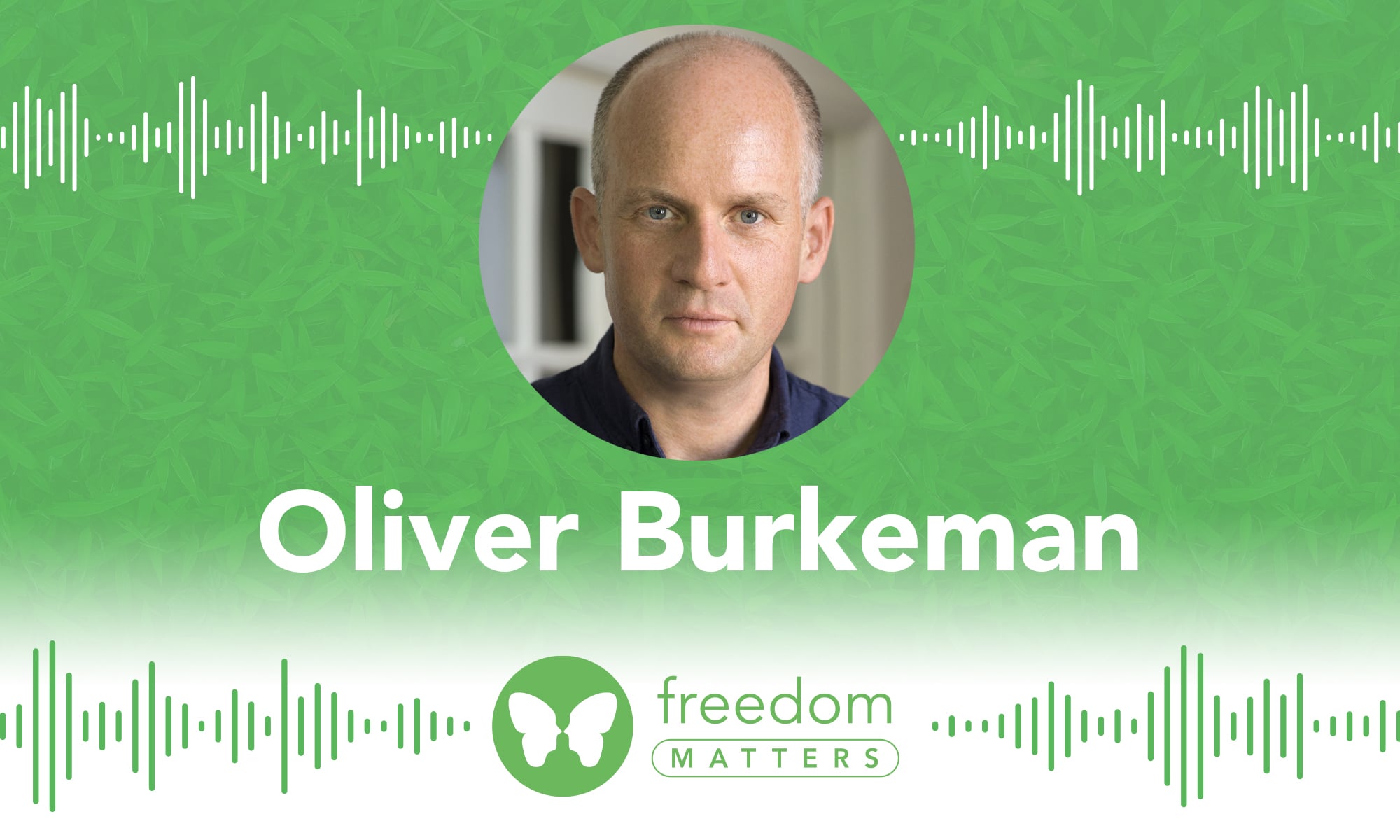 Heather Thorkelson: How a Life of Exploration Made Me a Multi-Business owner!