Aziz Ansari recently deleted the web browser from his phone and laptop. He also stopped using email, Twitter and Instagram.

As he explained in an interview with GQ, when he gets into a cab, he now leaves his phone in his pocket and simply sits there and thinks; when he gets home, instead of “looking at websites for an hour and a half, checking to see if there’s a new thing,” he reads a book.

Here’s how he explains his motivation:

“Whenever you check for a new post on Instagram or whenever you go on The New York Times to see if there’s a new thing, it’s not even about the content. It’s just about seeing a new thing. You get addicted to that feeling. You’re not going to be able to control yourself. So the only way to fight that is to take yourself out of the equation and remove all these things.”

He was worried when he first deleted his web browsers that he would suffer from not being able to look things up. He soon stopped caring.

“Most of the shit you look up, it’s not stuff you need to know,” he explains.

The journalist interviewing Ansari for GQ reacts to this answer with incredulity. “What about important news and politics?”, he asks.

“Guess what?”, Ansari replies. “Everything is fine! I’m not out of the loop on anything. Like, if something real is going down, I’ll find out about it.”

Later in the interview, however, after covering a variety of topics, the interviewer makes a harsh observation:

“I have to be honest, my man. I’m surprised at how sad you sound…You don’t seem like someone who has the world by the balls, you know?”

“I got the world by the balls professionally. Personally, I’m alone right now…So right now, I have it by the balls, but I’m feeling it slowly going away and I’m worried about finding new balls.”

Highlighted in this conversation is a fundamental complexity of our current moment.

Escaping the fizzy chatter of the online world can support deep insight and creative achievement (c.f., the reviews for the second season of Master of None).

But life without persistent digital distraction can also be lonely, and stark, and, frankly, require a lot more work to satisfy the human need for novelty and connection.

Ansari, in other words, perhaps encapsulates both the highs and lows of a committing to a deep life in a distracted world.

On a related note, I just finished reading Michael Harris’s new book, Solitude: In Pursuit of a Singular Life in a Crowded World. It provides a thoughtful investigation of several similarl issues (I was particularly taken by Harris’s final chapter, which was beautifully written).

This week’s guest post was brought to you by productivity expert Cal Newport. Cal Newport is an Assistant Professor of Computer Science at Georgetown University. In addition to studying the theoretical foundations of our digital age, Newport also writes about the impact of these technologies on the world of work.

We recently sat down with Cal to ask him everything from career advice to his productivity routine. You can check out our interview with him here.

For more information on Cal, his books, or popular blog ‘Study Hacks,’ head over to his website CalNewport.com

Listen to Cal Newport on the Freedom Matters Podcast: 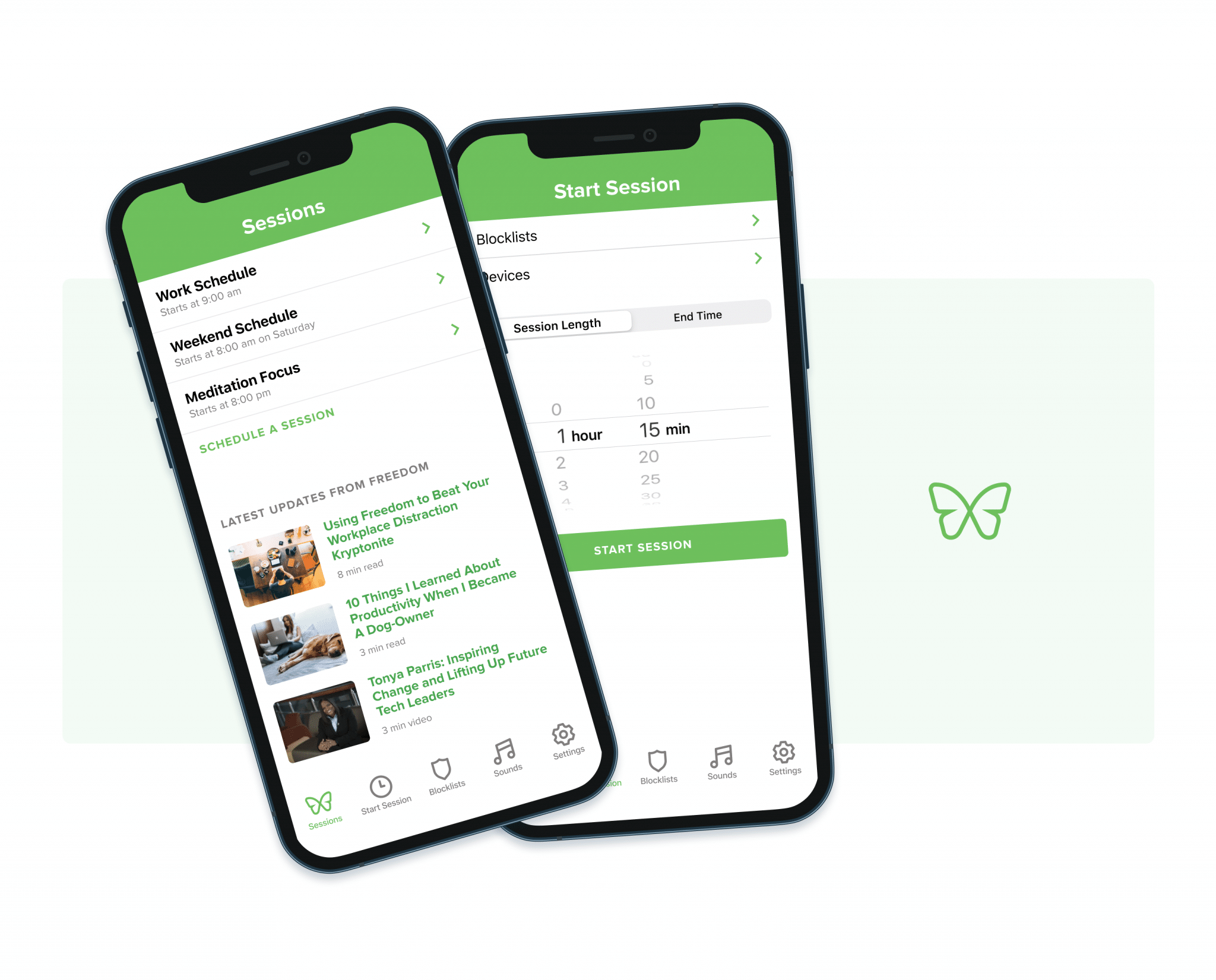 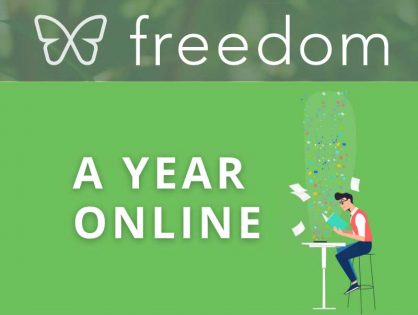 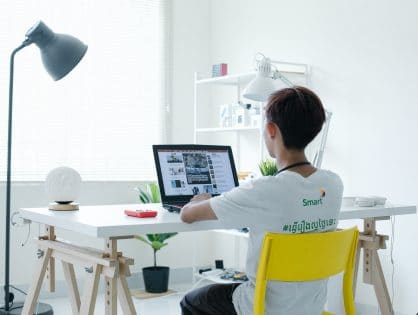 How to Stay Focused While Studying, Backed by Research