Women’s History Month may be over, but we don’t think it’s ever a bad time to spotlight some of the incredible women in our Freedom community.

One such woman, is Mary Bly, also known as best-selling romance writer Eloisa James. A graduate of Harvard, Oxford, and Yale, (and that’s just the start of her resume), she is a 21-time NY Times best-seller and tenured Shakespeare professor at Fordham University. A writer, professor, businesswomen, and mother of two, with phenomenal experience and credentials, we figured we’d let her explain just how she manages to find the time and focus to do it all.

With so much good stuff to say, we had to split her interview into two parts – the first of which you can read here!

What are some of your biggest distractors for you?

My teenage daughter. Anna! She sends me a steady stream of text messages. If I don’t answer, she escalates the texts:  “mom? mom! Mom!! MOMMM!” We are all connected all the time, which makes it hard to focus. I know I’m very lucky that we get along so well and that she wants to share important facts— “He just looked at me!”—but there’s no getting around the fact that it breaks one’s focus.

Social media is another distractor.  I have close to 100K followers on Facebook, 20K on Twitter, and a new Instagram account. You can’t really have somebody else doing your social media; I think it would be better not to have those accounts at all. So I have to create material and check in.  I’m a social person, so I enjoy it a lot. But it takes time.

What are some of the resources and tools you use on a daily basis?

I use Evernote a lot. You can have Freedom on your computer and Evernote can still be up. I have huge research files on Evernote. A lot of writers lose time researching while writing. I was just talking to a friend of mine who has been number one on the NYT. She said, “I had two precious hours – from 4 until 6 – before I had to get my kids up and I wasted a half an hour on Pinterest looking at 18th century ballroom invitations.”  Granted, I waste time on Pinterest but I do it late at night, and just kick the research to Evernote, so that I can be divorced from the internet and still look up a historical point.

What advice would you give less experienced women, or general career advice?

I would say there are two things. I noticed a long time ago that men look at a piece of their writing and say, “This is the best I can do right now.” They send it right off to be published. Women, especially younger women, tend to perfect and perfect and perfect. If that writer is an academic, by the time she comes up for tenure, there really is a potential disparity in publishing. Partly it also comes from, say, breastfeeding, when one doesn’t have as much time to write as a male colleague.

But it’s also a just send the freaking thing off! If it’s not good enough, they’ll send it back and tell you what’s wrong, and you can change it. This is true in publishing as well. When I was writing my first romance, I was on a grant at UVA. I wrote my academic book from 9 until 4, and then a romance from 4 to 5.

At the end of that semester, I ran out of time, so at that point I wrote a letter and sent chapters to agents. When the agent wrote back and said, “I’d like to see the manuscript,” I was horrified because I hadn’t finished it. I wrote the rest at night and just turned it in.

After that, my agent sent it out and a bunch of publishers bid on it. I feel that the perfectionist instinct can truly hold women back. I’ve seen that happen in both of my careers.

Number two, women are trained to be friends with everybody. We are trained to make people feel good. If you’re going to have a proper career, you will have a lot of employees. If you’re a writer, your first employee is your agent. I use the word employee because people tend to say, “An agent took me on! Oh my god, I love her so much!” This person is your employee and by the time you get up to my career, with contracts in seven figures, they will be making 15% of that. I’ve been with the same publisher a long time. My agent intervenes all the time in my career, fighting for this or that. The fact is that she is my employee and I pay her a tremendous amount of money. It’s important to treat her genially, but not as a friend. Don’t say, “I haven’t heard from her in 8 months, She must be ill and I feel so bad about her.” Send her a certified letter or call her up and say, “This isn’t working out. We can still talk about why, but I’m telling you right now that it’s not working out.”

I love everyone at HarperCollins—I really do. I’ve been there for years, and I am unbelievably fond of my editor for example. When I lived a year in Paris, she kept looking at my Facebook page and telling me to write a memoir. So I sent a proposal off to my agent. It went out for bid and my own publisher only matched the highest bid each publisher made.

Random House came in and offered double or nothing. I took it. That was a huge shock for Harper Collins. They were said, “You should have told us! We would have matched it!” But my attitude was, “If you truly wanted it, you would have bid high for it.” That shook them up, because publishers are used to women saying, “Thank you so much for letting me stay at your house!” You don’t want to be rude, and you don’t want to cut off relationships because you never know when you might want to go back to that house. But you can be calmly professional, while making it absolutely clear that you are a businesswoman. I’m a romance writer and a businesswoman, and the businesswoman comes first. THAT is my biggest piece of advice and I don’t care what profession you’re in.

Romance is really exciting because it’s one of the few meritocracies left. There are so many industries in which you have to have the requisite degrees. But a romance career stands on merit, not your background. You can have two MFAs and if you don’t intuitively understand the heart of the market, you won’t succeed.  Romance springs from the writer enjoying reading and writing in that specific genre. I really like being in the romance industry, in part because the academy is totally different. I have degrees from Harvard, Oxford, Yale and frankly, that got me a job. Those degrees haven’t helped me a bit when it comes to becoming a bestseller.

What project are you currently working on that you’re most excited about?

I’m writing a book called Seven Minutes in Heaven, which is a historical romance set in 1805. My heroine is a female entrepreneur who started what is called a registry agency for governesses. Snowe’s Registry is now the top agency in all of London. Parents in the aristocracy who don’t have a Snowe’s governess feel that their children will fail.  The three books in this series—Three Weeks with Lady X, Four Nights with the Duke, and Seven Minutes—are all about women in the early 1800s who started businesses. My hero has inherited two children, half-siblings, whom he didn’t know existed. He fires his first governess, the second one quits, and finally he kidnaps the head of Snowe’s, my heroine. I’m having so much fun writing it! If anyone’s interested in reading a few chapters of my books, they can find them on my website: EloisaJames.com. 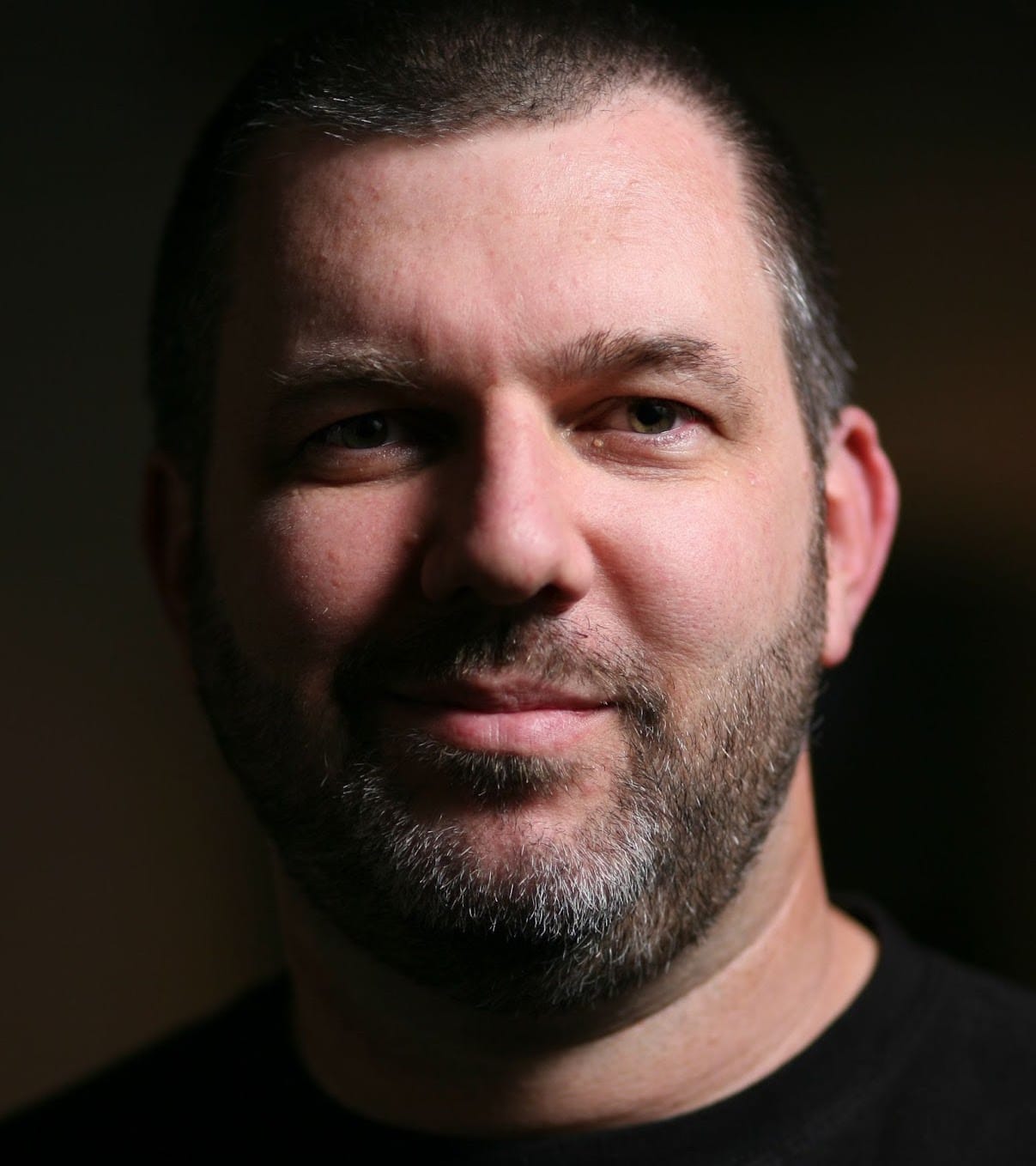