The British DJ and Producer on walking the fine line of social media, and finding a better balance

Toddla T is the stage name of Thomas Mackenzie Bell – a DJ, record producer, re-mixer, and composer from Sheffield, England. Toddla T started DJing at the age of 14 in the clubs and bars of Sheffield and by the age of 16 had left school to pursue a full-time career in the music industry.

Heavily influenced by music and culture from around the world, Toddla’s sound is individually British, drawing inspiration from reggae and dancehall, Sheffield’s electronic scene, and the essence of soul and RnB. He DJs in clubs and festivals throughout the UK, Europe, North America, and Australia, and also hosted his own show on BBC Radio for 10 years. He is married to the Irish DJ, broadcaster, and writer, Annie Mac, who recently wrote about her own experience using Freedom to enjoy a healthier relationship with social media.

We were excited to chat with Toddla about his own journey to overcome distraction, find focus after an ADHD diagnosis, and maintain a better work-life balance.

How did you know that you wanted to work in music and how did you end up making it your career?

Music was and is one of the only things I can really concentrate on, so it sounds cliche but I had no other option. I was blessed enough to have been handed the right cards at the right time to fulfill my goal. I’m very lucky in that sense, but the music part is just a part of me, DNA.

What do you like most and least about your industry?

There is no other feeling than the feeling of  ‘creating’. Those moments in the studio when you’re starting from technically, silence, to writing and recording a song is what I do it all for, really.  It’s priceless. Then the minute that piece of art gets emailed and turned into a ‘product’ is when the headache begins. It’s of course part of the process of the music being heard but the ethics and the way the music ‘industry’ is set up drives me up the wall, I still haven’t learned how to let it not affect me, 20 years in. I’m a sensitive soul deep down.

How do you stay motivated and focused on a daily basis? Do you have a routine, process, or place that helps to get into a productive flow?

Focus can be tricky for me as I have ADHD, however as I mentioned earlier, I have always ‘hyper focused’ on the creative part of music so luckily I’ve never struggled with that aspect the way I have in other parts of my life.

However, a routine has become very important to my workflow to ensure balance and prevent burnout. I drop my kids at school at 8.50 and go straight to the studio until arriving home at around 5.30 and within that window, it’s all guns blazing, I try my best to leave it there but to be honest I really struggle with that part. I’m lucky to have a job that I gain so much reward from mentally, otherwise, it might not be the case but recently I’m putting in the effort to draw a mental line between ‘work’ and ‘home’ with meditation and mindfulness. Let’s see how it goes!

At what point did you realize that technology was taking a toll on your productivity and time?

There have been a few signs. RSI, panicking when my phone runs out of battery, and family members commentating on how much time I spend on my phone. There’s nothing more sobering than a 6-year-old yelling “Get off your phone!”.  I think like any addiction, once you realize and acknowledge that it’s a problem, it’s in your consciousness and power to at least try to change and help yourself.

A smartphone combined with social media is perfect for someone with ADHD as it’s a giant dopamine machine. Traditionally, the reward system in people with ADHD is underactive and their brains lack dopamine and seek more stimulation, compared to non-ADHD brains. That means that the phone is extra addictive for me, but the negatives way override the positives. Once I clocked that I was actually hooked and it was hindering positive experiences in my life,  I had to try and sort it out, which is when I got Freedom. I’m rubbish at moderation, it’s often all or nothing.

As someone who is quite well-known, how do you find a balance between being connected and overwhelmed when using social media?

Yeah, it’s a fine line. As much as social is a tool and a platform and can be brilliant, I think it’s important to try not to let certain aspects of it get into your ‘safe space’. For example, do I really want anyone telling me I’m shit at what I do while I’m sitting in my living room with my kids? Nah.

Unfortunately, negativity comes with social media so it’s about choosing when you consume it so as to not fuck up your day at the wrong moment and thus rub off on your nearest and dearest.

What advice would you offer less experienced musicians and producers- especially in regard to staying productive, motivated, and focused?

Treat the studio or the stage as work as best as you can. You need to create boundaries and boxes for ‘work time’ and stick to them to make the most of that time. Shorter sprees of concentrated time are more valuable than long periods of unfocused time.

What conditions or processes do you have to help guard time and space for creativity and exploration?

I have a studio space I go to most weekdays. I put my phone in the 2nd room and have Freedom on my laptop so I can’t access any social media, which used to be my default distraction – topping up that dopamine! It was wild how many weeks it took to re-calibrate my muscle memory to stop going to the same websites even though I couldn’t access them. Addictive stuff this internet thing.

What things outside of work do you consider essential to your productivity and wellbeing?

Sleep, diet, exercise, sobriety, family time, reading, and moderate social media use. Sounds like I’m perfect? No one is – I’m far from it, I still binge on social media when I can and eat lots of shite when I can, but having some discipline and routine in place is essential for me to stay in a happy place.

What (or who) is your biggest inspiration?

For music, I’d probably say Jamaica. The music and culture that has come out of that island over the years has become the blueprint for so much I do now and still inspires me regularly.

As a parent, how do you ensure that your kids are developing healthy relationships around tech use?

We discipline the screen time as best as we can in our household. Seeing how detrimental it has been to my generation it’s our duty as elders to prevent the same from happening to the youth as best we can. I feel like my generation has already borne the brunt of the negative side of tech, but as we have seen with things like cigarettes, etc,  there is no denying how harmful tech can be, so we must try our best to prevent the same from happening to the next generation. Until capitalism serves them a different lie we still have a bit of control over media consumption.

What upcoming projects are you most excited about?

Runkus is the most exciting artist in Jamaica right now and we have some madness pending.

Keep up with Toddla T on Facebook, Instagram and Twitter, listen to his music on Spotify, and look out for his new release with Runkus coming later this month! 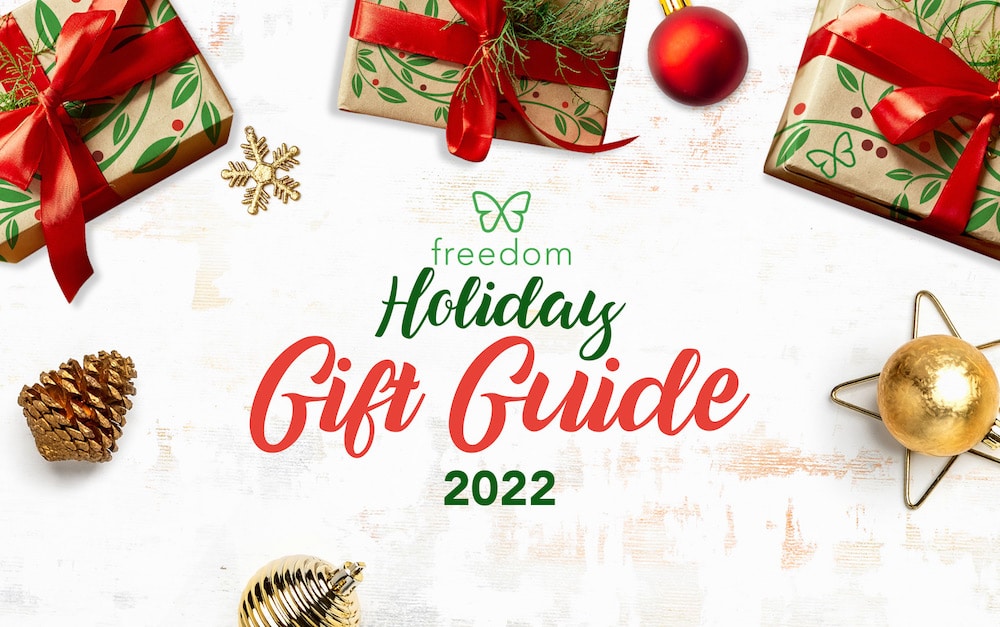 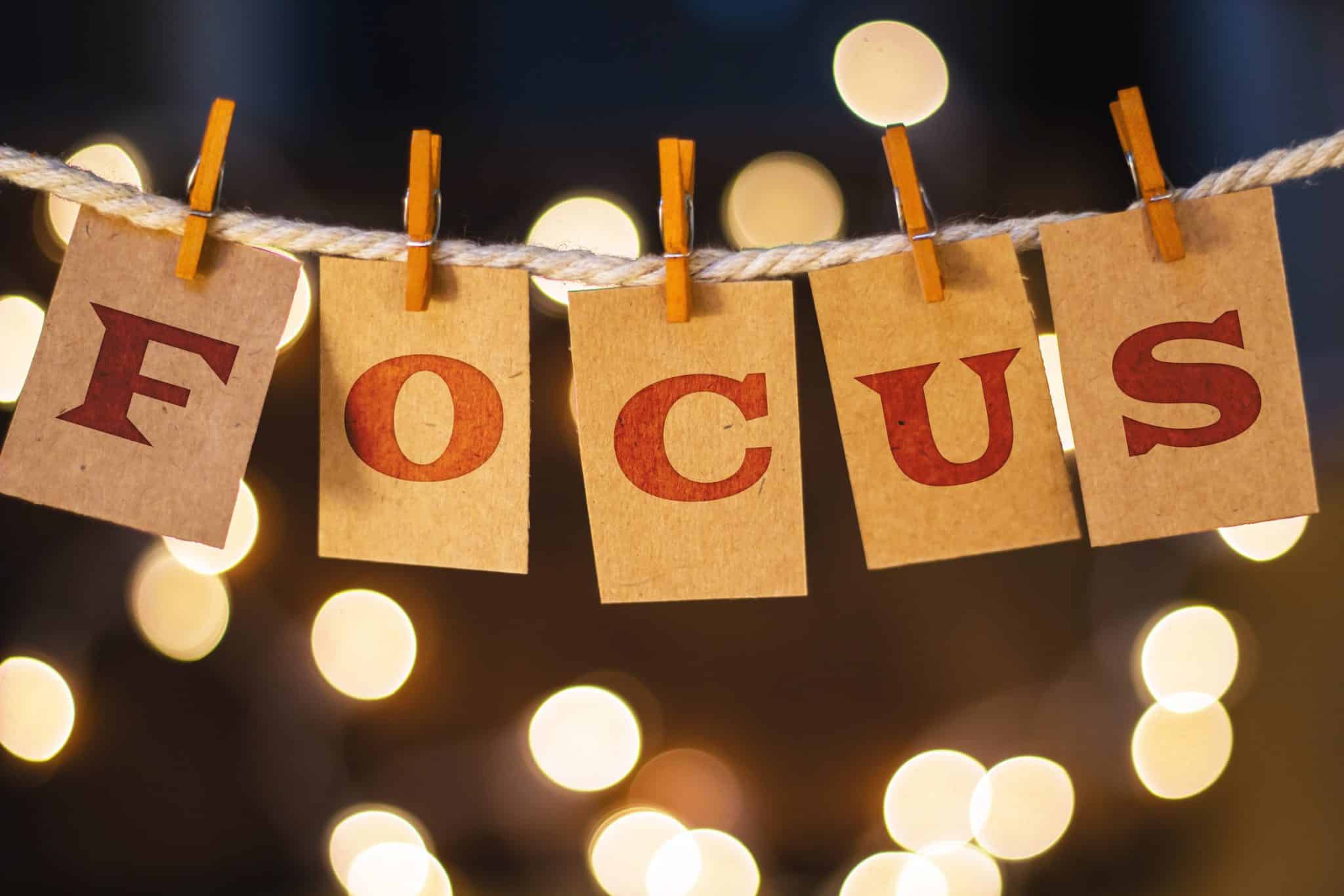 Your Year of Focus: How To Be Less Distracted in 2023 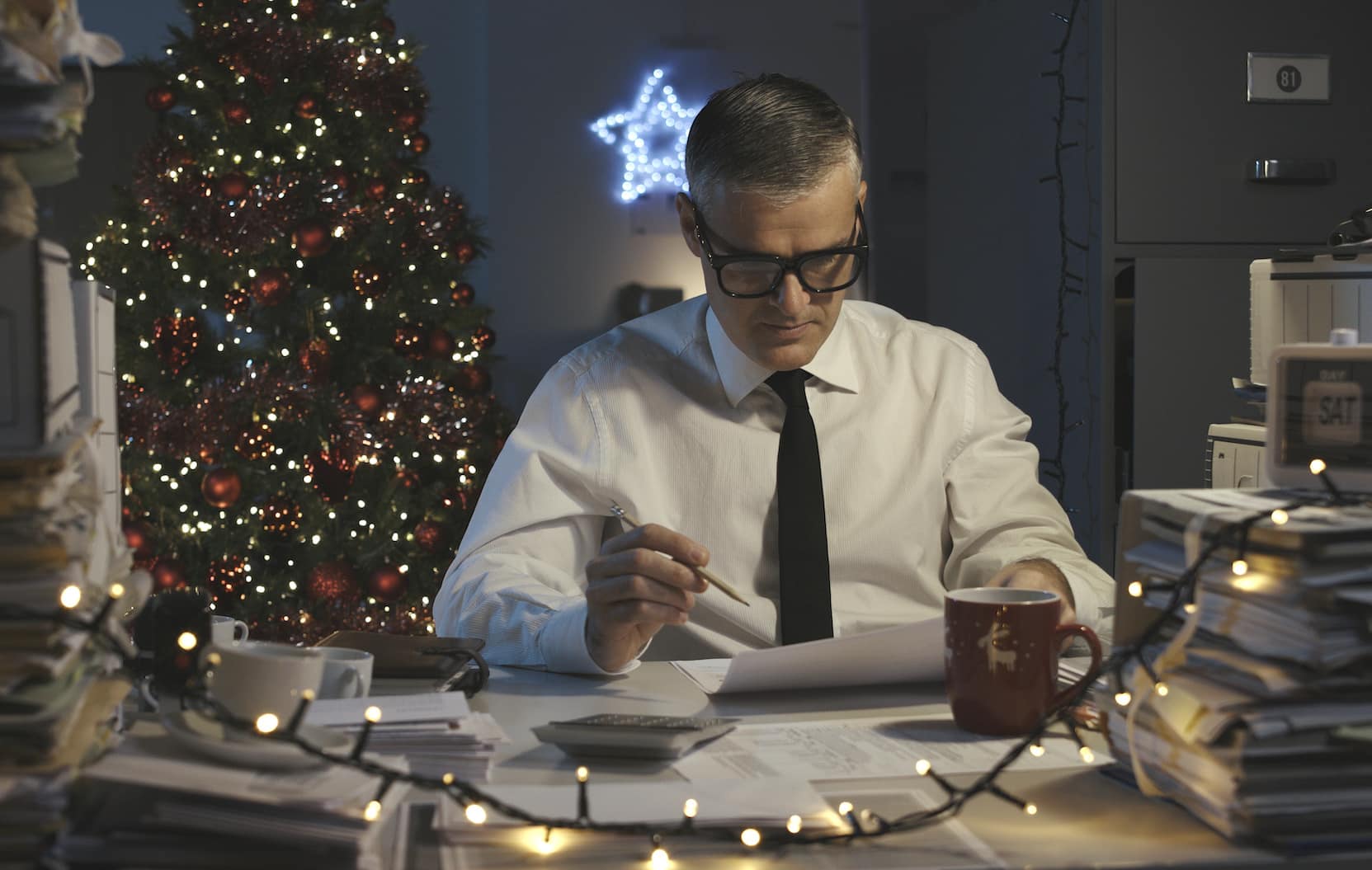 Am I A Workaholic? A Guide to Finding Balance