Her essays have appeared in New York Times, Longreads, and Vice, been nominated for the Pushcart Prize, and noted in The Best American Essays 2021.

Emi is the author of Acceptance: a memoir of foster care and homelessness, Harvard and Big Tech, examining society’s fixation with resilience – and its cost. Both a chronicle of the American Dream and an indictment of it, this searing debut exposes the price of trading a troubled past for the promise of a bright future.

When we learned that Emi was also using Freedom to help her focus, we just knew we had to meet her! We’re excited to bring you this fascinating interview to learn more about Emi, her thoughts on writing, technology, and what it means to overcome—and find contentment on your own terms.

How did you get into writing and when did you start?

I started writing when I was thirteen and was in the psych ward for the first time. My mom was a hoarder, which led to mental health issues and negative coping skills. When I got to the hospital, it was so clean that I found myself able to really focus and I just started filling up notebooks.

What made you interested in tech and choose to go into software engineering? Do you find any parallels between writing words and code?

As I write about in my memoir, Acceptance, I had a pretty unstable adolescence — I was in foster care and occasionally homeless — so I knew I needed to get a stable job. When I got to Harvard, I thought maybe I’d do finance or consulting like everyone else seemed to do, but then I happened to be at the introduction to Computer Science lecture.

Computer science was interesting because it was this entirely new world, welcoming to misfits and outcasts. I had no idea if I could do it, but the benefits were tangible and tantalising for someone who’d faced so much insecurity.

Like writing, I found that coding was about creating something brand new out of nothing, or re-imagining someone else’s work to make your own. So much of it is about structure, about understanding problems inside and out to find exactly the right solution — whether that’s a data structure or a word choice. And both disciplines are infuriating and deeply satisfying.

As someone who uses Freedom and worked at Google, you’re well aware that tech is designed to rob us of our attention. What are your personal biggest distractors and how do you conquer them?

Especially right now, the news headlines fill me with despair and make me feel powerless. I aggressively filter out information by blocking the internet, turning off my phone, and give myself space to focus on writing stories that, I hope, will inspire change.

What are some of the rules or boundaries around technology you have set for yourself?

I block the internet every day from 9 pm to 10 am. Getting in a good solid few hours (or minutes, let’s be honest) of deep work in first thing sets the day off on the right foot.

I keep my phone turned off or in the other room during the work day and have my notifications really pared down. Recently, I started using boomerang to bring non-essential emails in on a schedule so that I can focus on what I need to do instead of what other people want from me.

My mom had a saying: “If it weren’t for the last minute, a lot of things would never get done!” and as an adult, I kind of live by that! I work best under pressure, so when there’s nothing urgent, I dedicate my energy to chipping away at long-term projects. When it’s go-time, I try not to think about anything beyond the deadline at hand!

You’ve publicly documented your disillusionment with Google and how they handled the harassment you endured there. Do you think there is the potential for Big Tech companies to change for the better?

Tech is the most powerful industry shaping our world, so it’s urgent that the industry treats people fairly, regardless of gender and race. That’s not an easy problem and the companies will not change on their own when the status quo serves them.

Women of color are leading this fight, including Tanuja Gupta, who’s advocated against forced arbitration, and Ifeoma Ozoma who championed California’s Silenced No More Act to allow victims of harassment, discrimination, and assault speak up.

You’ve written about society’s obsession with “resilience” and how it minimizes suffering. How have your thoughts on this subject evolved since the pandemic, where resilience seemed to become even more of a buzzword?

I see “grit” as a final throwing up of hands. When we’ve communally decided that issues can’t be fixed, we leave it up to individuals to handle the consequences. This kind of logic is seen on both sides of the political aisle. On the right, it comes in the rhetoric around “pulling yourself up by your bootstraps.” The fixation on “resilience” can serve a similar function for those on the left.

We all want our kids to be happy, our families to be healthy, our communities to be strong. I hope that we take the effort we’ve put into urging resilience can instead go to providing the support struggling people need to move forward.

I got Covid a few months ago. After years of maintaining Inbox Zero, I had to let tons of stuff pile up.

Melissa Febos’s brilliant essay, “Do You Want to Be Known For Your Writing, or For Your Swift Email Responses?” eased my guilt. Since letting go of the impulse to always reply, I feel like my time is my own.

Reading your story I was reminded of recent interviews with Casey Schwartz and Devon Price. Do you feel there’s too much pressure on people who might normally be excluded from certain worlds to compensate for their differences with their brilliance and success?

We live in such a winner-take-all world that when someone unexpectedly makes it, they feel forced to prove that they deserve their good fortune. In high school, I won a scholarship that had 50,000 applicants and 104 winners. Those kinds of odds make you wonder – why am I so special? What could I have possibly done to earn this? And what do I have to keep doing to prove that I was worthy?

This pressure made me miserable and prevented me from questioning why the system is the way it is.

What advice would you give to someone who is feeling under pressure to be overly resilient, productive, or successful?

I was only able to let go of the pressure to be this perfect overcomer when I recognized the harm of the resilience myth. As long as people like me were held up as examples of people who’d come from bad circumstances but been made stronger by them, nothing had to change. The mental health and child welfare system were off the hook; it wasn’t even worth preventing neglect and violence, because they could have a silver lining.

I felt shamed for being affected by the bad things that happened in my life, but I started to realise that acting like I’d emerged unscathed was perpetrating these lies and harming other people.

What other projects are you currently working on that you are excited about?

I’m all-hands-on-deck to launch my book, Acceptance. I can’t even let myself think about what comes next!

Acceptance is available to buy from August 2 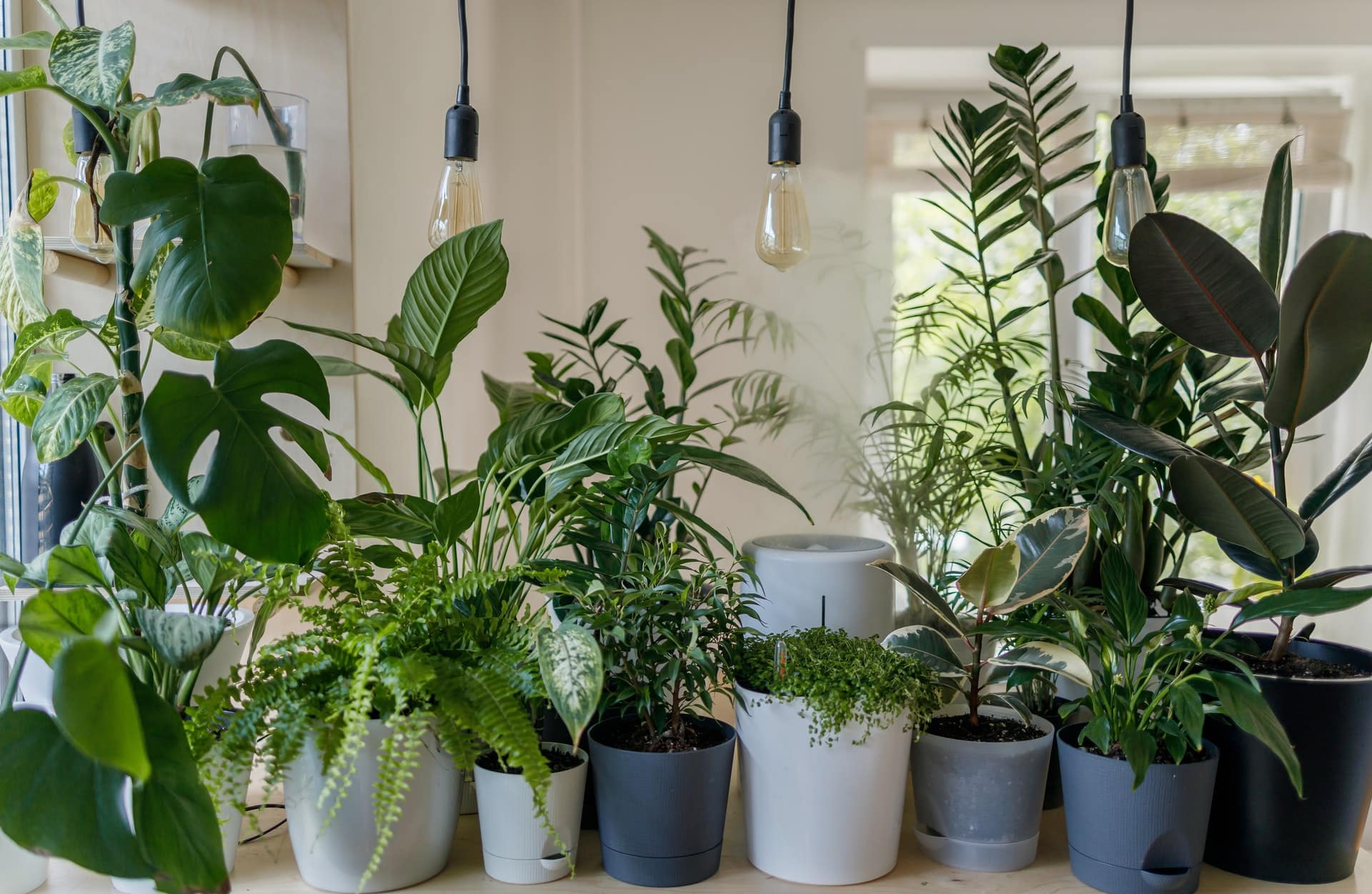 Power Up Your Productivity by Going Green 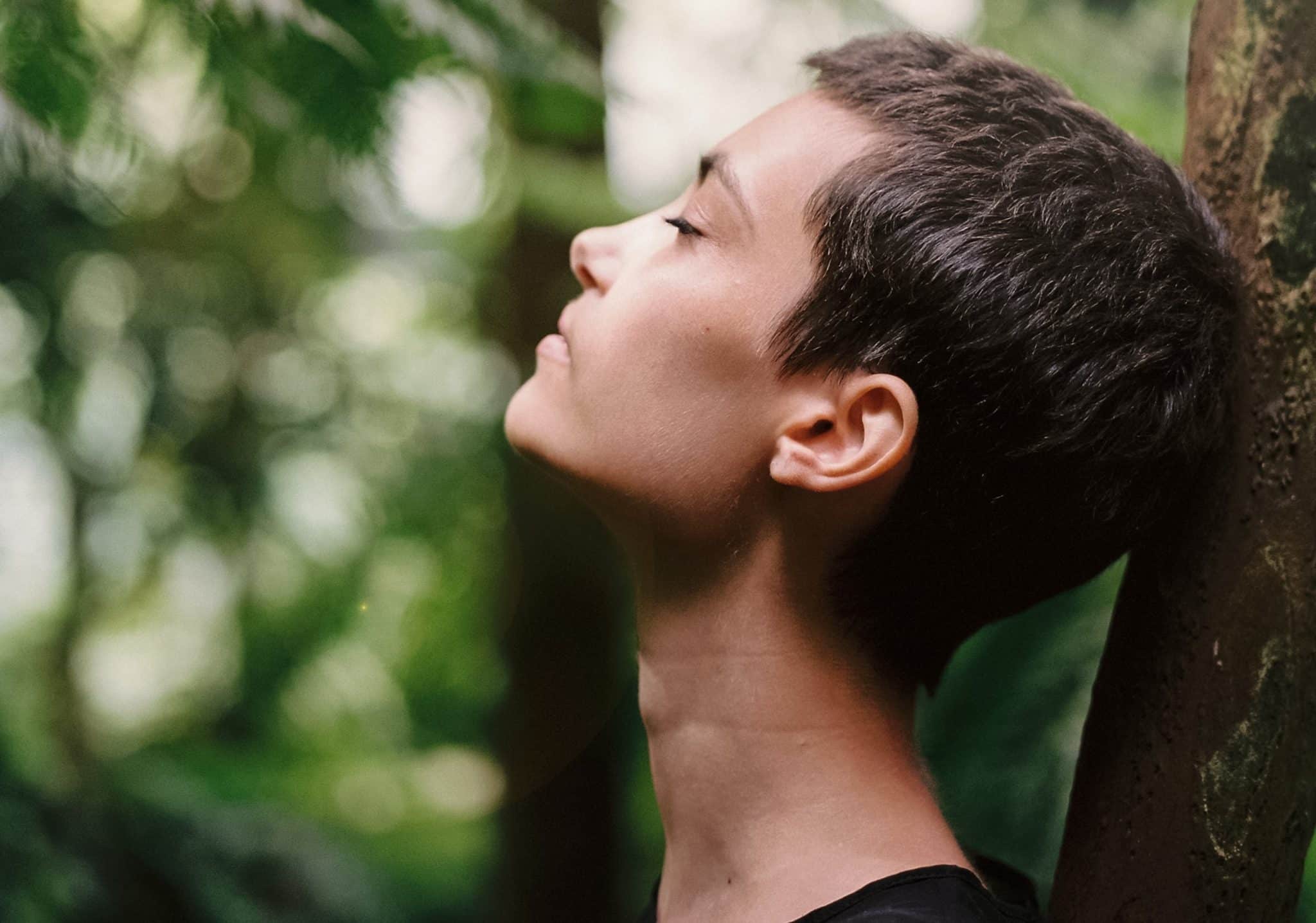