How to Block the Internet When You’re Procrastinating

Procrastination. Although it can take many forms the goal is usually the same – to voluntarily delay an important task, despite knowing that we will likely suffer negative consequences for the delay.

In order to stop procrastinating, you first have to understand that procrastination is not just poor time management, but rather our brain’s emotional response to dealing with something it perceives as stressful. Whether you opt to deep clean your kitchen, contact that long lost friend, binge watch Netflix, or spend hours scrolling through your various feeds – the consequences of your procrastination can take a toll on your career, health, relationships, and finances.

Many chronic procrastinators feel paralyzed and anxious about starting a daunting task because they want to do it perfectly. However, research has shown that procrastination is not linked to perfectionism as much as it is to impulsiveness. At its very core, procrastination is making a choice between what we want for ourselves now and later – whether we want to feel good now or later.

This leaves two systems in our brain to fight – our neocortex, concerned with weighing the benefits of a behavior against its costs, and the limbic system, which generally only cares about what is happening right now. The limbic system has immense motivational power, given its close relation to the amygdala, responsible for our basic emotions. This is why our impulsivity for small, immediate rewards tends to win over delayed rewards – we let ourselves get distracted for hours by Twitter, Facebook, and email, instead of doing the work that really matters.

HOW TO USE FREEDOM AS YOUR INTERNET BLOCKER

2. Select when you want your session to start and how long you want it to last

4. Name your blocklist and select “Block all website browsing,” then save.

5.  Select your blocklist and devices you want the block to apply to

6. Start your session AND GET TO WORK! 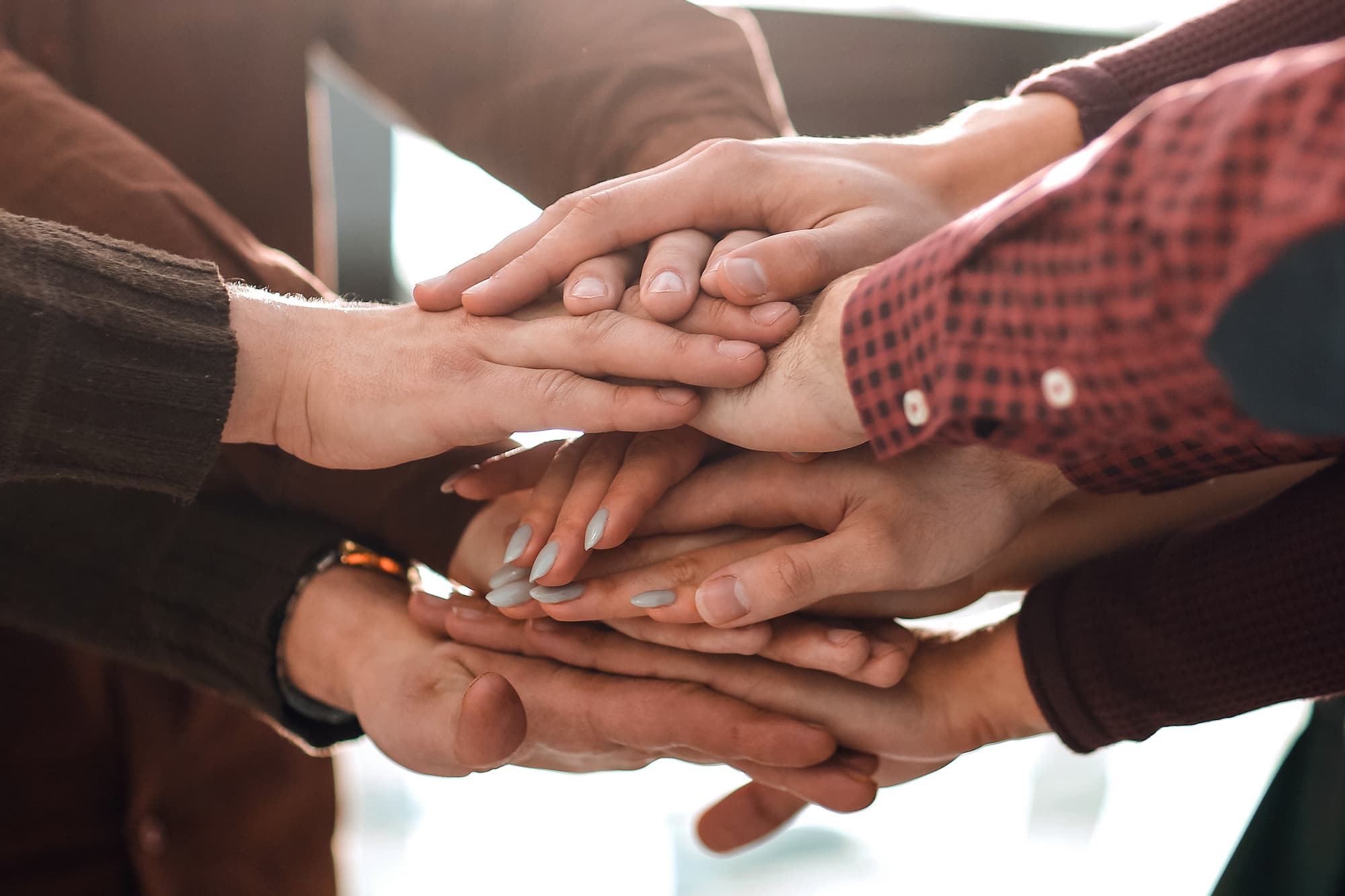