The solution to productivity and wellbeing in the workplace might be as simple as reducing the workweek.

52% of U.S. workers suffer from burnout, according to a recent Indeed report.

Stress, fatigue, and psychological disorders are common among today’s employees. The pandemic has only exacerbated the problem. The majority of participants said their struggles have intensified since the pandemic started.

No matter how uncertain the future may be, one thing is for sure. We must change the way we work.

While the majority of us adhere to the traditional 5 day work week as though it is an immutable law of humanity, the truth is that the weekend as we know and love it is a relatively recent invention.

The origins of the 5 day week can be traced back to the first half of the twentieth century. It was initially implemented to accommodate Jewish mill workers in New England to observe the Sabbath and later adopted by Henry Ford in 1926. The USA officially adopted the five-day system in 1932, in a bid to counter the unemployment caused by the Great Depression.

However, the world has changed a lot since then, with the Technological Revolution of the late twentieth century bringing huge advancements in the way we live, work, and communicate. Not only has the number of desk-based jobs increased exponentially, replacing many of the factory-based jobs common in the manufacturing industries, but the culture around work has changed, too.

In their book, Overtime, Will Stronge and Kyle Lewis talk about how our work culture has become more about going “above and beyond”. We feel obliged to work beyond our contracted hours because it is expected of us, or we think it will advance our careers. This hustle culture, combined with the increasingly blurred lines between our work and home lives –only exacerbated by the less-than-ideal remote working situations we experienced during the pandemic – has led to workers everywhere suffering from burnout and blurred lines between their professional and personal lives.

Could a shorter work week be the future? Let’s take a look at what a four-day week looks like, and hear from some of those who have experienced it.

What Are the Benefits of a 4 Day Work Week?

In general, a four-day workweek aims to improve employee quality of life.

Shortening the week and taking three consecutive days off can help employees balance their work and personal lives. This gives them more time for family, hobbies, and rest.

Trials have shown that a reduction in workdays results in more motivated workers and increased health and wellness. 78% of employees with four-day weeks are happier and less stressed.

There are also benefits for employers. Companies that adopt the schedule may have the edge over their competitors in retaining and attracting top talent.

Companies and even governments are trying out the four-day workweek and seeing the benefits. Reykjavik City and the Icelandic government tested reduced-week initiatives between 2015 and 2019.

Implementing an updated work schedule with all these benefits seems like a no-brainer, right? Yet, many companies still hesitate to move forward.

It is usually the fear of change that prevents companies from adopting a four-day workweek.

It takes considerable courage to change such a well-established way of working. A shorter week challenges the belief that more work brings greater success. There is also the concern the public may see fewer hours of work as laziness.

Often, overworked company leaders become paralyzed by such a significant change. They may find it easier to keep doing business as usual rather than undertaking a radical shift.

Those seeking encouragement need only look at the success stories of those who have gone before them.

Microsoft tested a four-day workweek in Japan in 2019, offering five Fridays off without affecting pay. At the end of the trial, the company reported a 40% increase in productivity, which was measured as sales per employee. Reasons for this increase may have been a combination of feeling empowered and trusted, and the ability to recharge.

Efficiency improved in many areas, including a 23% reduction in electricity costs. More than 90% of employees approved of the change, Microsoft stated.

Another company had such a successful trial that not only did they make it permanent, but the CEO founded a global organization to promote it.

Andrew Barnes, CEO of Perpetual Guardian and later founder of 4 Day Week Global, gave his teams a month to prepare for the test run. His employees completed surveys before and after the trial.

The trial resulted in 78% of employees saying they could achieve work-life balance, compared to 54% at the beginning.

Even the planning phase before the trial influenced the employees’ behavior. As a result of preparations, more employees tried new methods for improving their productivity.

Here at Freedom, we believe productivity comes from prioritizing the people and experiences that make life worthwhile.

For this reason, our team enjoys something we call Freedom Fridays. From June to September, every second Friday is a day off.

In 2018, Freedom’s CEO Fred Stutzman was inspired by Alex Soojung-Kim Pang’s book Rest. He dove into the work smarter, not harder philosophy, looking for new ways to live the values we promote at Freedom.

“In 2019, I knew he was working on his project that became Shorter in which he explored the 4-day work week,” Stutzman said, explaining how Freedom Fridays began.

“That came together in the summer – a traditionally slower time for us – and we introduced every other Friday off as a way for the team to relax, enjoy the summer. We’ve stuck with it ever since, and it is a huge hit within the team.”

For Freedom Software Engineer Adis Hasović, the extra time off has a profound significance.

A severe case of work burnout landed Hasović in the hospital in 2019. He immediately returned to work after he recovered.

“The truth is that I valued my goals more than my health,” he wrote in a blog post about his experiences. “So, of course, it happened again.”

Hasović realized this time that his health and life meant more to him than any career-high he could achieve. Changing careers and focusing on his mental and physical health marked a significant turning point for him.

“After Freedom Friday, I feel much more motivated and focused. Having a clear and rested mindset helps me to view obstacles differently, and I find I can accomplish more with less time and energy. Freedom Friday has given me back the gift of time and focus!”

How To Make a 4 Day Work Week Work

Reducing working hours with a four-day workweek can be daunting. Thankfully, there is plenty of encouraging advice for companies who are ready to give it a try.

4 Day Week Global is a nonprofit organization that leads the campaign for the transition to a 4-day workweek. The organization has plenty of experience with facilitating the change.

Positive leadership and clear communication are considered two of the most important keys to success.

Here are a few more considerations for those interested in taking the leap:

Do Your Research and Plan a Trial

Take notes from others, find out what works in your industry, and create a trial or productivity policy. Let the workers who will be using them design the tests and procedures. And keep in mind that it may be necessary to consider an opt-in model if some employees have difficulty adapting to the revised system.

Pang, the author who inspired the Freedom CEO to try a shorter workweek, echoes the importance of a trial run.

“Usually 90 days is enough to figure out how to make it work, measure the results, and decide if the company wants to continue,” he said.

If you are running a business that interacts with customers, remember that taking an entire day off can impact customer service. When planning your trial, it is crucial to consider customer needs.

One major decision is whether to stagger employee schedules to provide full coverage or if the office will close on the fifth day. Reviewing customer expectations and operational processes is helpful before making a decision.

Layer in other supportive changes, especially if your company is large and high-tech.

Changing even one detail can have a dramatic effect. For example, consider prohibiting non-emergency emails after work hours. Having clear boundaries allows employees better control over their time off, so they can recharge and be more productive at work.

Think about allowing employees flexibility in scheduling. Buffer, another company that has tried the four-day work week, realized how significant this can be during a shortened week.

“We’ve realized that 4-days should feel like a privilege, not entitled,” CEO Joel Gascoigne said. “So, if you get your tasks and goals for the week done, awesome – take that day off. If you didn’t quite do enough for us to reach our goals, spend part of Friday working.”

Last but not least, remember your legal responsibilities.

Involve Human Resources (HR) in the change to make sure the change meets legal requirements. A detailed policy should describe how to handle time off, vacation, and overtime. Laws may govern changes in benefits eligibility or procedures, and HR can assist.

A New Way of Working

The 4-day week is already here: we just need to uncover it.

As the post-pandemic era unfolds, work styles are changing. Trials of the 4 day work week are already demonstrating a wave of worker-friendly changes all over the world. And as 4 Day Week Global Founder, Barnes says, it’s up to all of us – businesses, employees, researchers, and government – to all play our part in creating a new way of working.

At Freedom, we are excited to be a part of this new, better way of working, and we will continue to support our employees and community with the tools and resources they need to do their best work. We strongly believe that the 4-day week, combined with mindful techniques and methods of deep, focused work, can be the perfect combination for a happier, healthier, and more productive future of work! 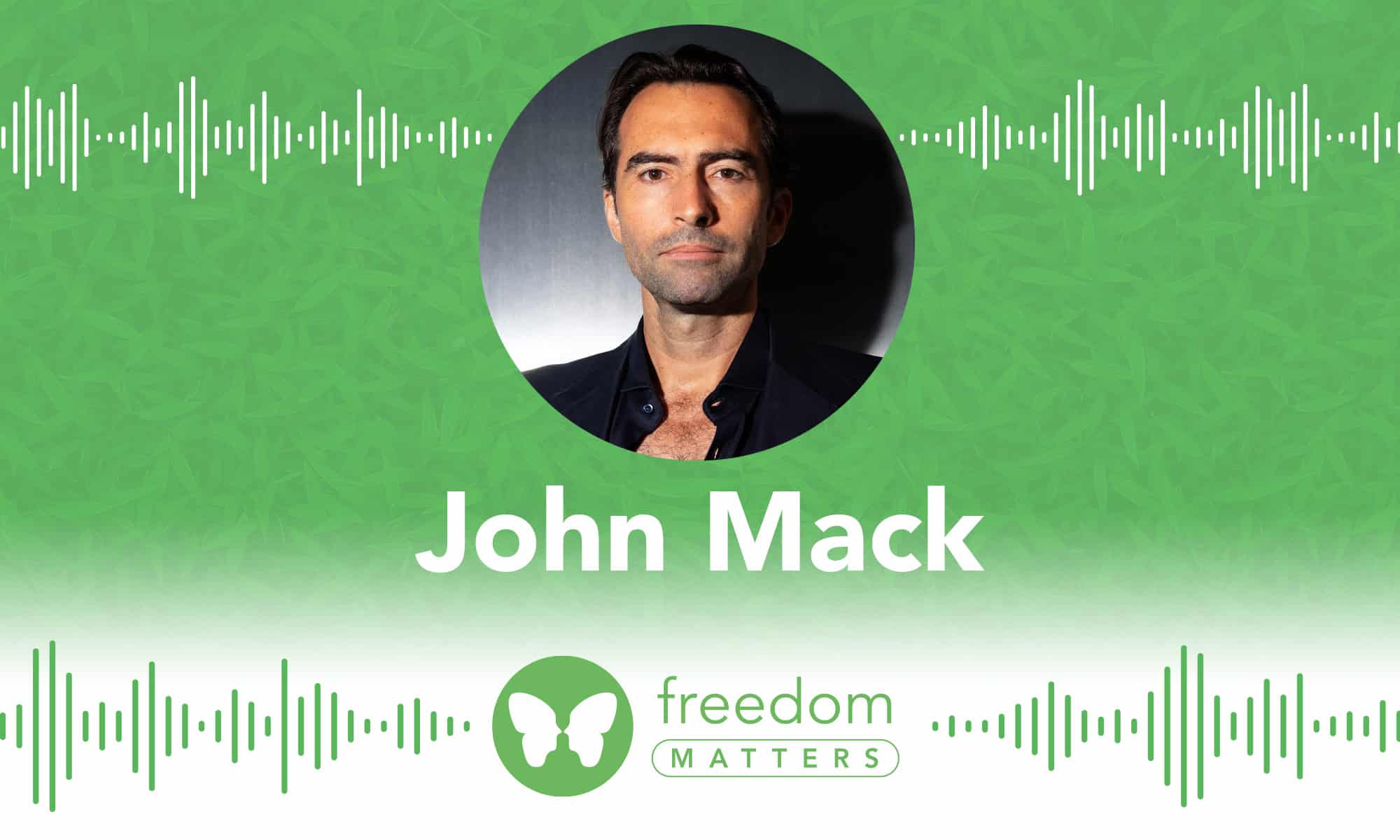 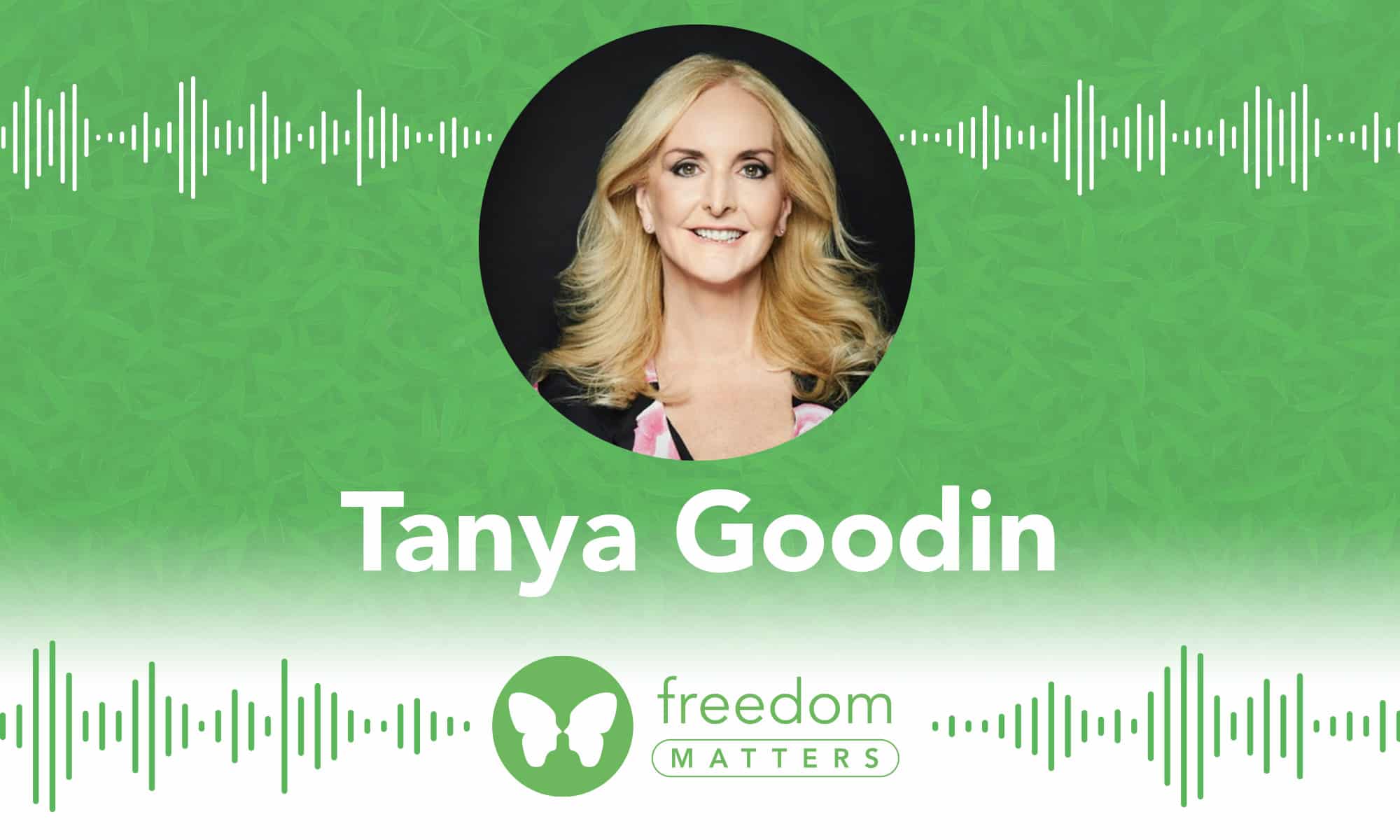